A new much improved version is now available:

Crouton is a chroot utility for ChromeOS devices which allows you to run a Linux distro alongside ChromeOS. Currently it supports Debian, Ubuntu and Kali linux and there is a fork for Arch Linux and Mageia. Now there is something missing from this sentence, and you probably already know what it is. Yep, I’ve managed to install Fedora alongside my ChromeOS because, hey why not, and because I kinda install Fedora on everything, which you already know if you ever checked my blog. I recently bought a Toshiba Chromebook (used) and I’m really happy with it. It’s fast, it’s pretty, it’s light and it runs Fedora. :)

Now, I have to warn you again. Its ugly, its stupid but it works. It may break in the future, but it runs pretty good so far on my machine with no bugs that I can report.

Prerequisites are that your device is in developer mode and that you have around 2GB of disk space.

You don’t actually have to do any of this since I created a modified version of Crouton which will do all this for you out of the box.

Get the modified Crouton archive from my Google Drive like this:

2016-01-28 - There is a newer version available now, you shouldn’t be installing this version, check the link on the top

After this it really simple as in normal Crouton:

After a while it will ask you about your username and password. And if no errors are shown you should be able to enter the Fedora installation with:

You can delete the chroot like in normal Crouton with:

After the installation you are in Fedora chroot, it’s great, dnf works, everything works! 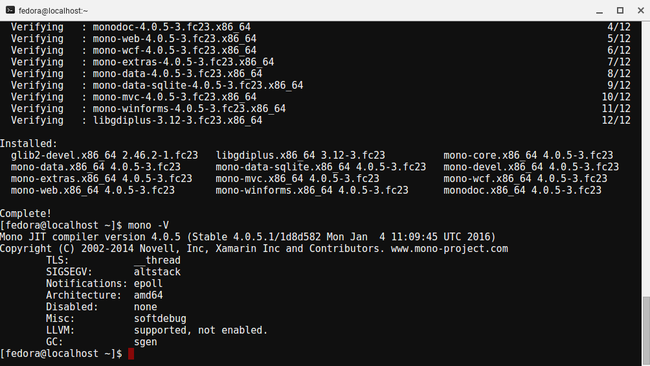 My crosh is running in a window, thanks to this.

Now, CLI is cool but I wanted a desktop environment. Normal Crouton users are spoiled for choice and have xiwi which is fantastic and seamless, but I think this is pretty similar to xiwi actually. So, since you have Fedora now, getting a DE installed is pretty simple. I like LXDE so:

Now, X server on ChromeOS is replaced with Freon (please forgive me if I’m mistaken, I only got my Chromebook two days ago) if I understood correctly, so the Crouton team put some witchcraft into their scripts to make it work. I’m not nearly as smart or pretty as them, but I thought about it and realized, why can’t we just get the VNC server running similar like we did with our GNURoot on Android? And we can!

and enter your password. After this create the xstartup file:

This obviously depends on the DE you chose.

After this you can run the VNC server like so:

Change the resolution if you need.

After this your Chromebook is listening for connection on port 5901 (5900 + the number you wrote after ‘:’). Hop over to the Chrome Web Store and install RealVNC. Start it up and enter the address:

set quality to high, and connect. 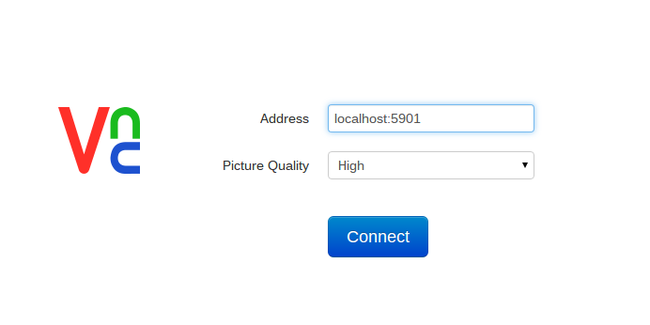 And then what happens? Not much really. :) 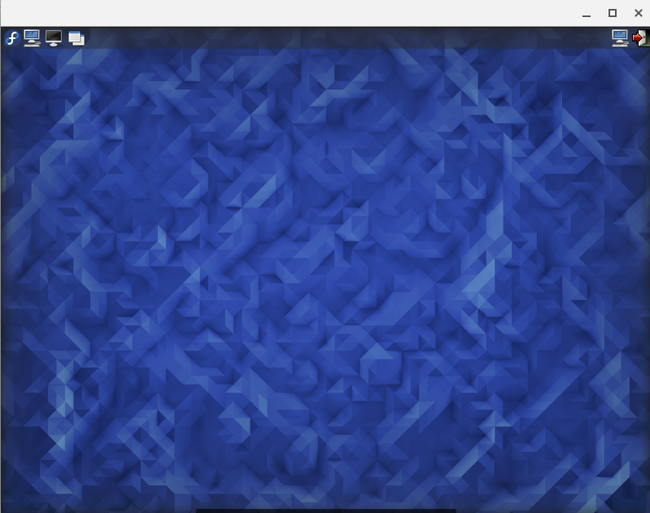 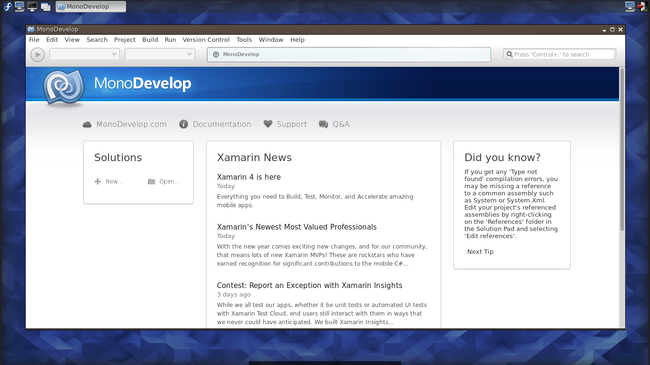 So, there you have it, a proof of concept that you can run Fedora on everything. :)

Hit me on Twitter if you have problems! (@nmilosev)

All the code is in the mentioned archive, so you can modify it and play with it. :)

Finally, HUGE PROPS to the Crouton team for this brilliant piece of software!

This year I was very surprised and grateful to be invited to speak for the first time at one of the biggest IT conferences in Serbia - Tarabica # Conference. It was held at the Singidunum University in Belgrade on May 7th. I met some... Continue →