Check this out: http://www.neverware.com/ It is a recent and well maintained build of ChromiumOS which runs in VirtualBox just fine. I’m trying to run it in VMWare, so far without success.

As of March 25 2015 this tutorial is broken. Google is no longer providing stout32 image for Lenovo Chromebook x131e 2GB which is the only one working in VMWare as far as I know. I tried over the weekend several others, but all fail to boot fully (only terminal). If someone has the time to try all the 40+ images, please let me know on Twitter if one of them works.

Then, rename the .vmdk file to: 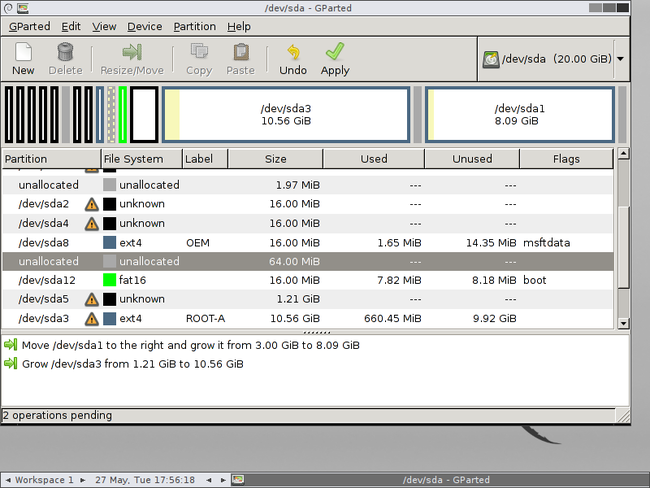 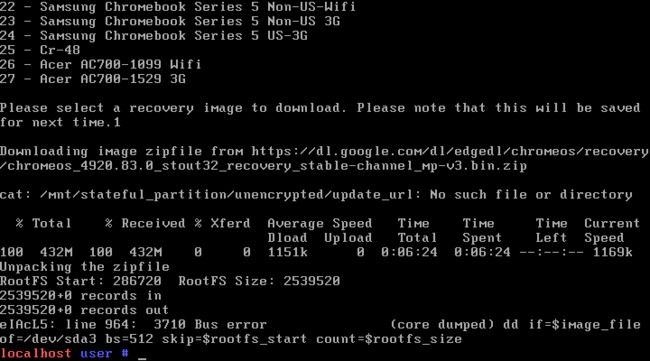 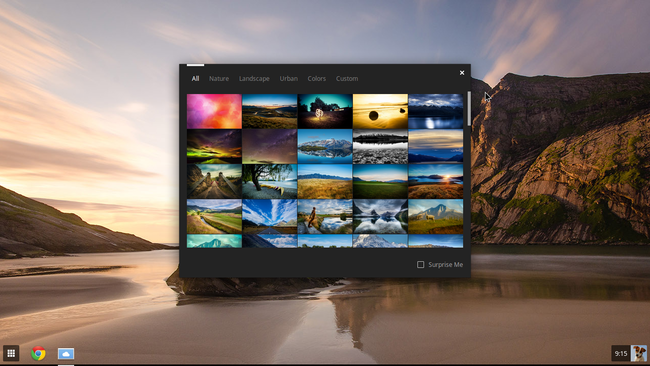 You’re in Chrome OS and you can log in with your Google account. If there is a warning for wrong hardware ID, just skip it.

This method should also work for VirtualBox, but I haven’t tried it. For people using VMWare Player (and Workstation, if you don’t want to modify the .vmx yourself), here is the content of .vmx file:

To add GParted ISO use this:

Thanks to Google, ChromiumOS, hexxeh, GParted, Seth Tech and VMWare.

Update! http://nmilosev.svbtle.com/fedora-on-nonrooted-android-phones-2016-update If you haven’t tried the fantastic app for Android called GNURoot, i strongly urge you to. In a nutshell, if you wanted Linux on your Android phone via... Continue →